„A Dark Diary“ was a group work which was developed during the module Digital Design. Together with a fellow student, our team of two wanted to focus on habits, in order to analyze both similarities and differences, so we came up with the idea of exploring our Netflix habits. Taking a look at Netflix sci-fi series „Black Mirror“ seemed natural to both of us because the show examines modern society, particularly with regard to the unanticipated consequences of new technologies.

For this purpose, we decided to keep a digital diary, in which we recorded our deepest feelings and thoughts after every watched episode. After completing our Black Mirror marathon, we had collected enough data to evaluate. We made a list of the most shocking episodes and each of us picked one (we picked „White Bear“ and „Shut up and dance“).

The idea was to combine elements of the episode (which shocked and made us think) with our own thoughts and what happened during that period of time.

My part of this team work consisted of dealing with the episode „White Bear“ as well as building the overall concept and designing a stylesheet to make sure that some elements of both episodes looked similar. 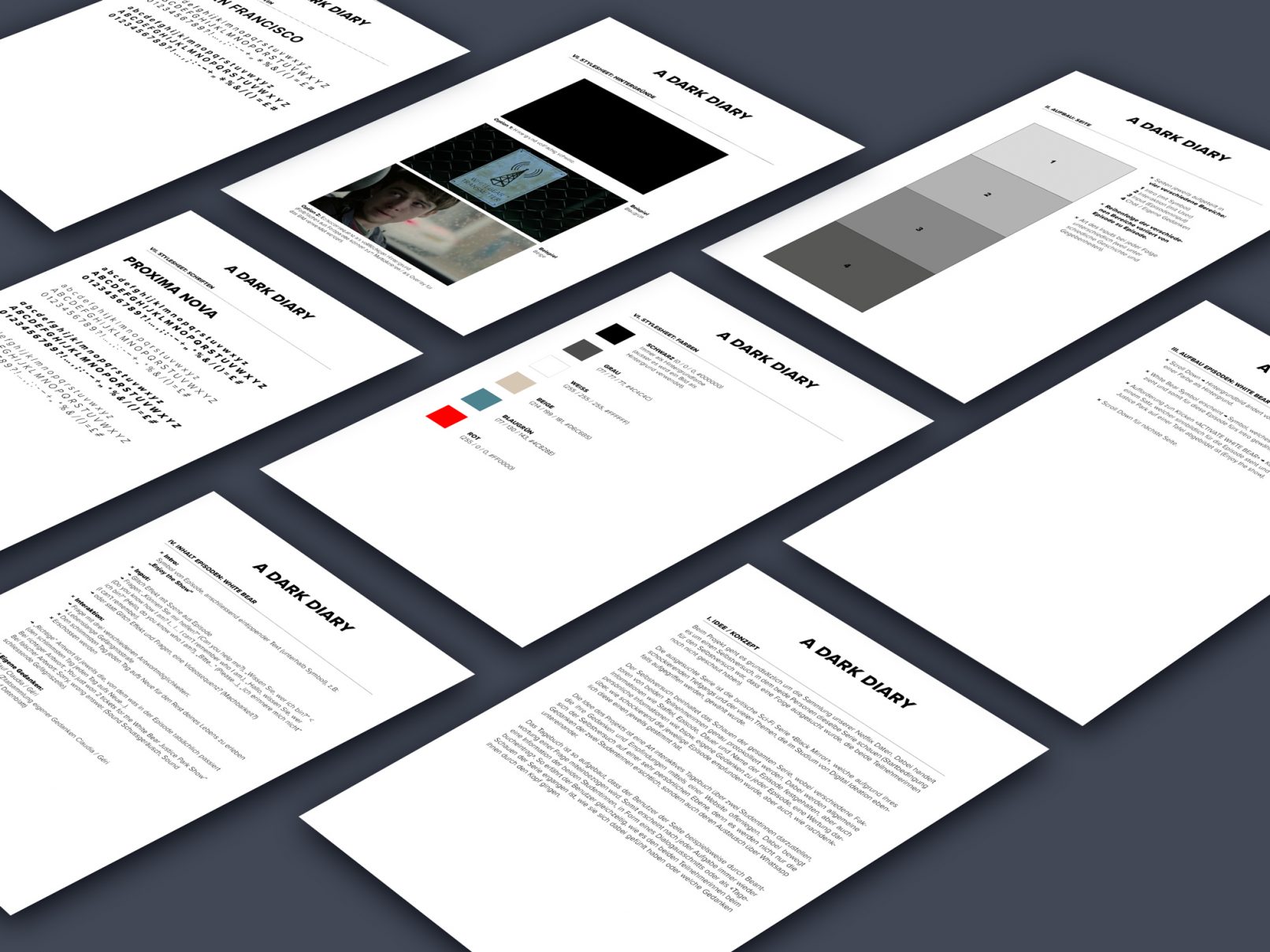 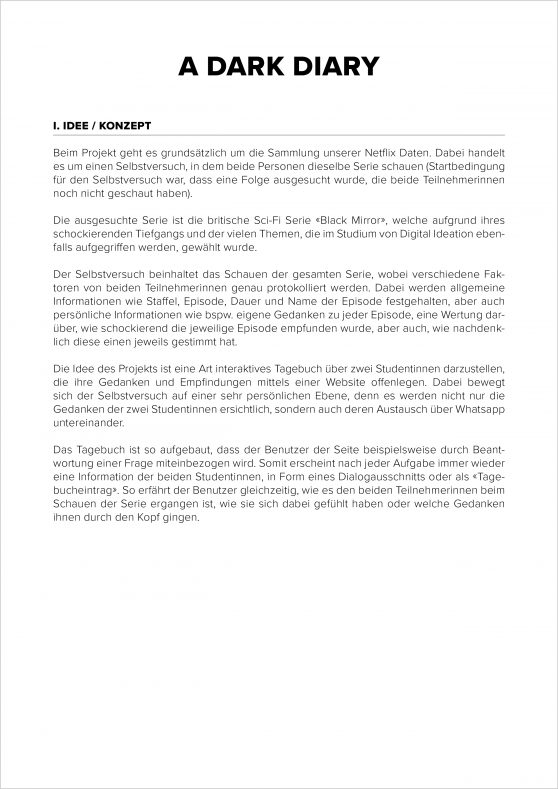 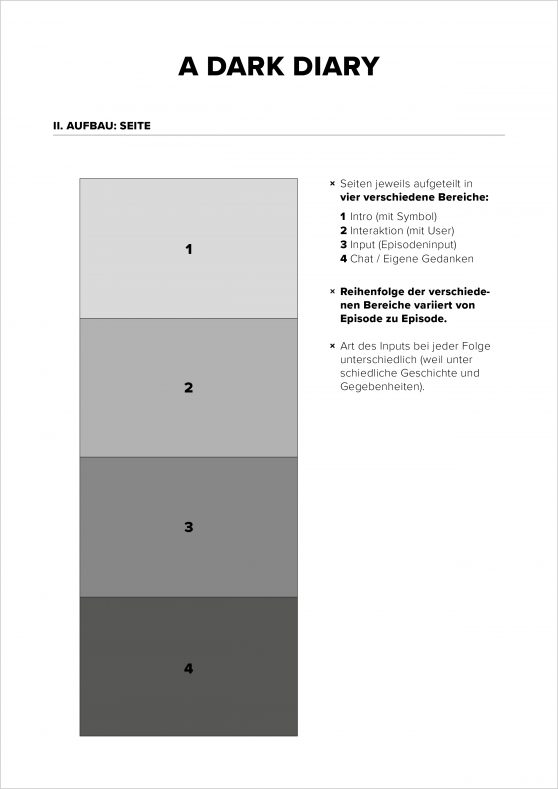 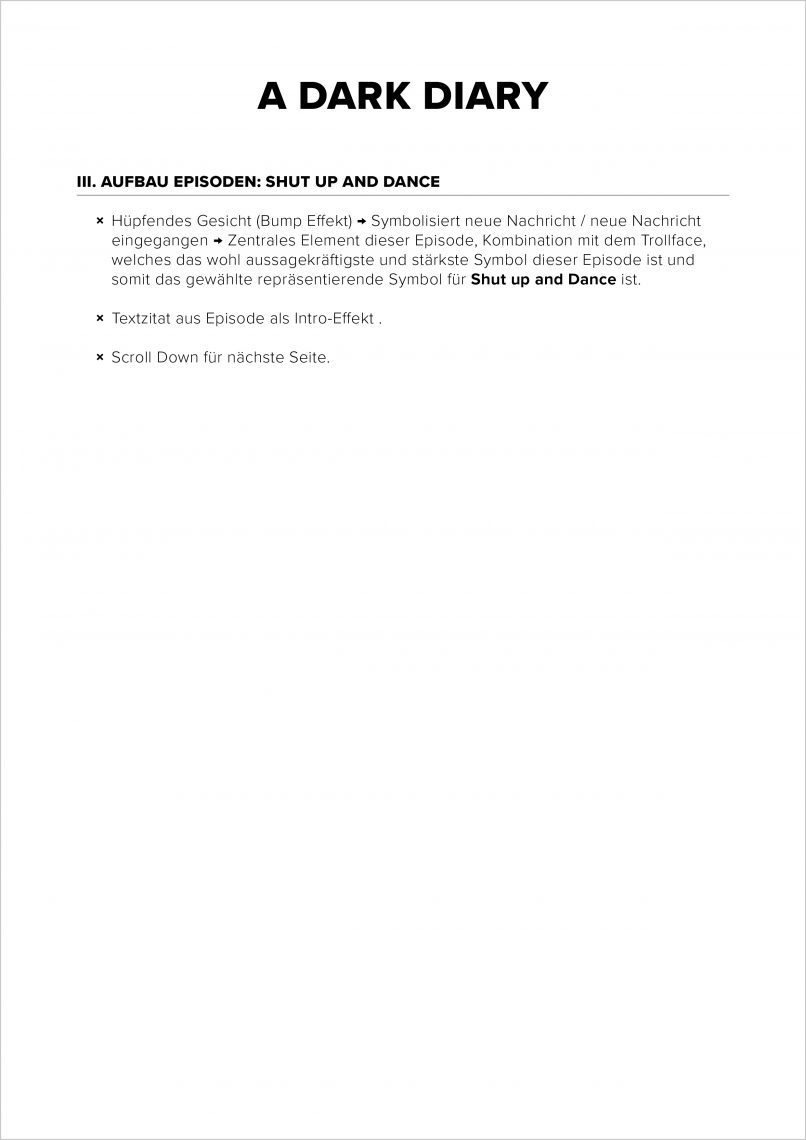 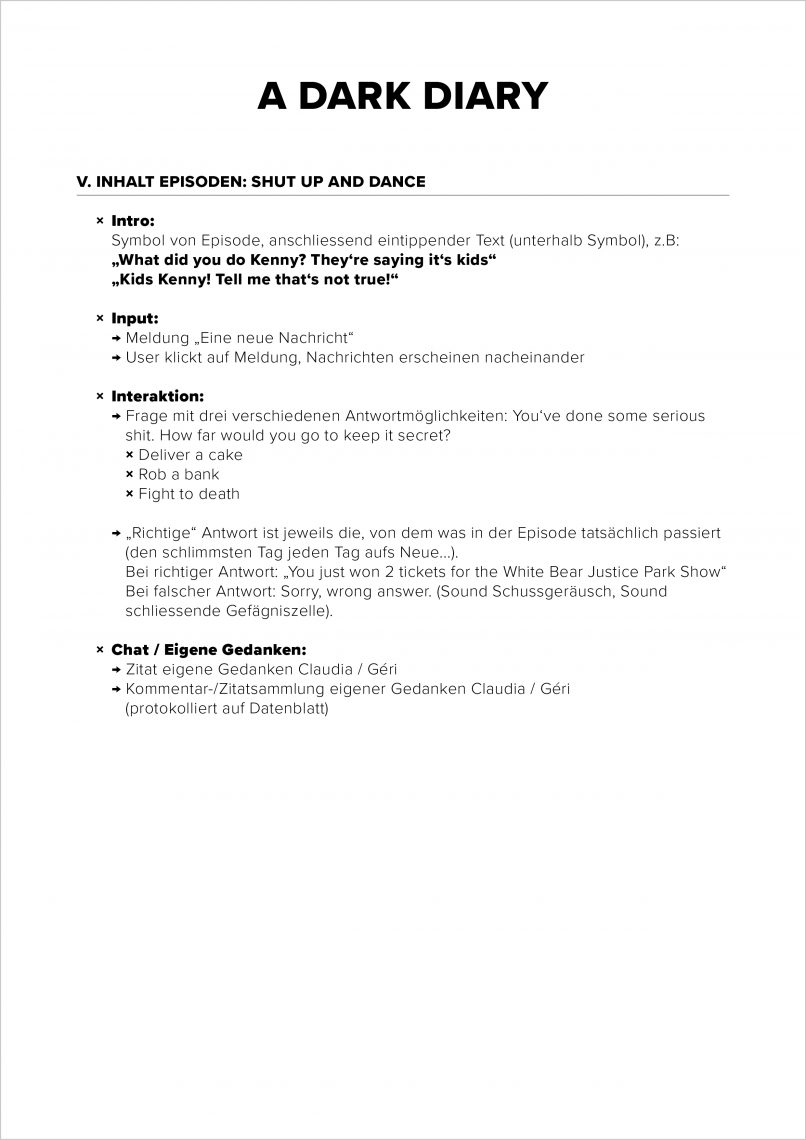 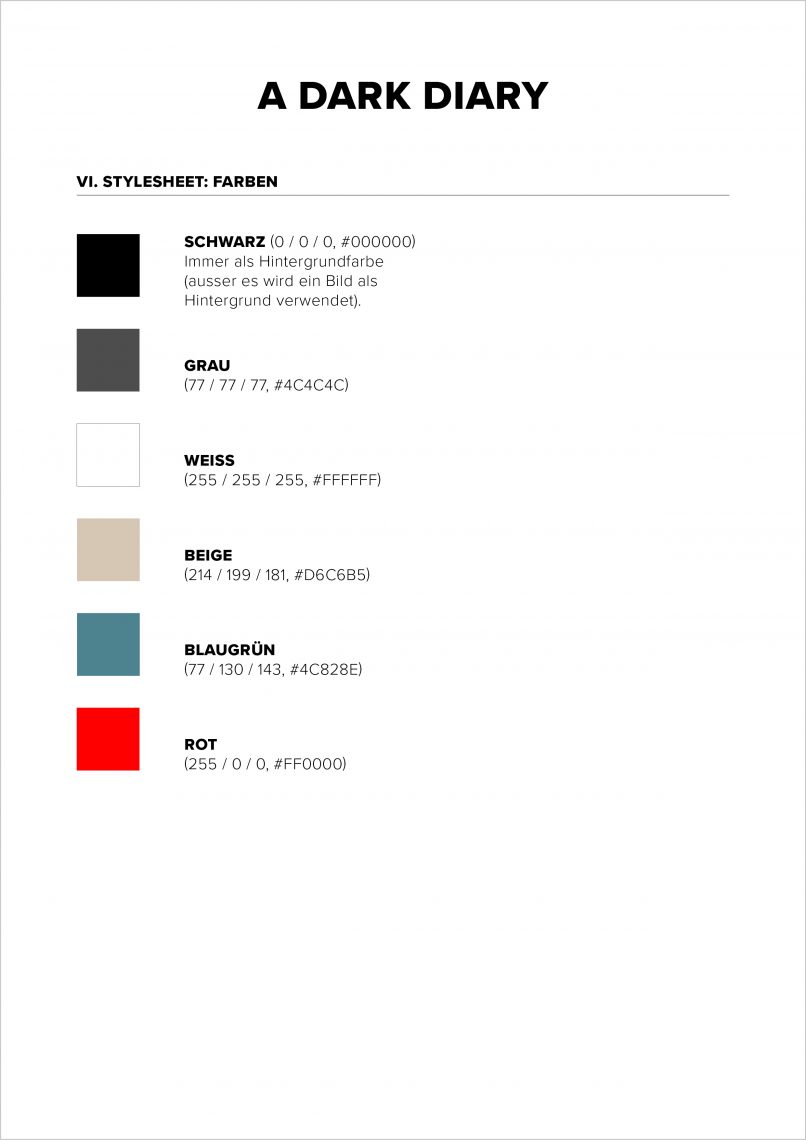 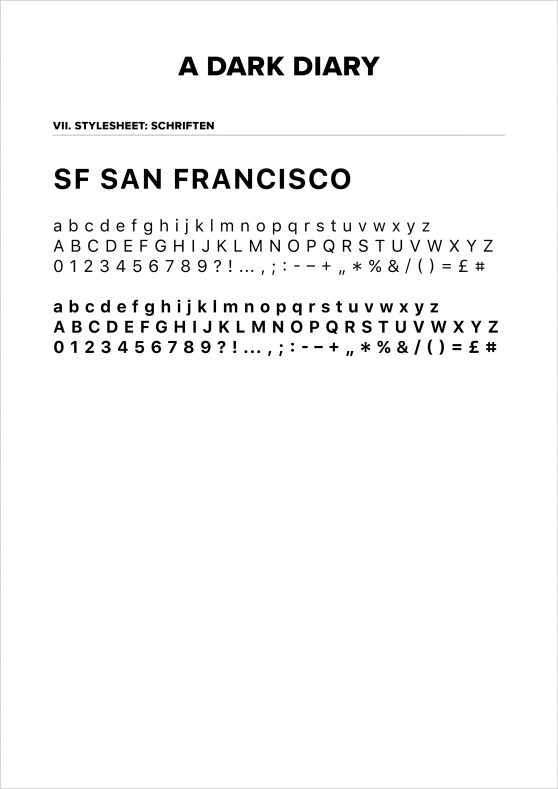 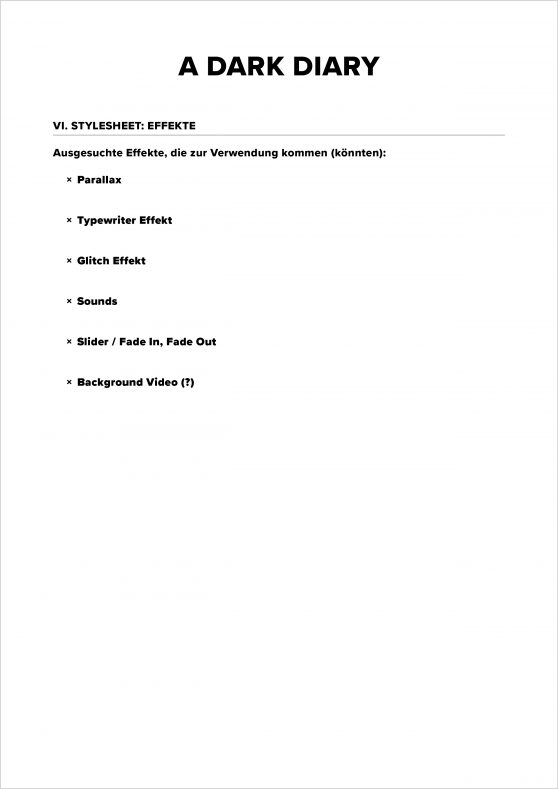